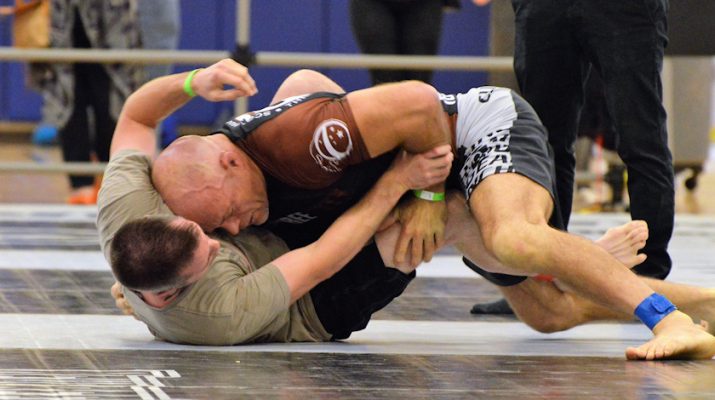 I signed up for the absolute division, again hoping to get more matches because the Masters divisions are usually sparsely populated. I drew an opponent that I could not figure out how to score on, much less submit. I learned a few things during this match and I will be addressing another angle of my jiu-jitsu. Neither of us could score on or submit the other. I did unsuccessfully try a head throw late in the match, which almost gave him a takedown. That action resulted in his one advantage point, which decided the 0-0 match. I played guard for a bit, thought about attempting a knee bar and ended up in turtle guard for most of the match. The no gi Masters match was against a good opponent that had a great half guard. I pulled guard early and was able to secure a sweep, but the scoring ended there, scraping out a 2-0 win. I also had one gi Masters match against another brown belt. He pulled guard early and it took me a while to pass. I was not able to get a submission and ended up winning by points. 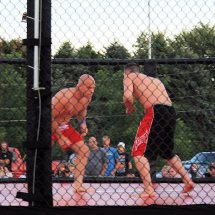 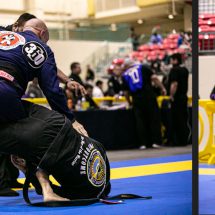